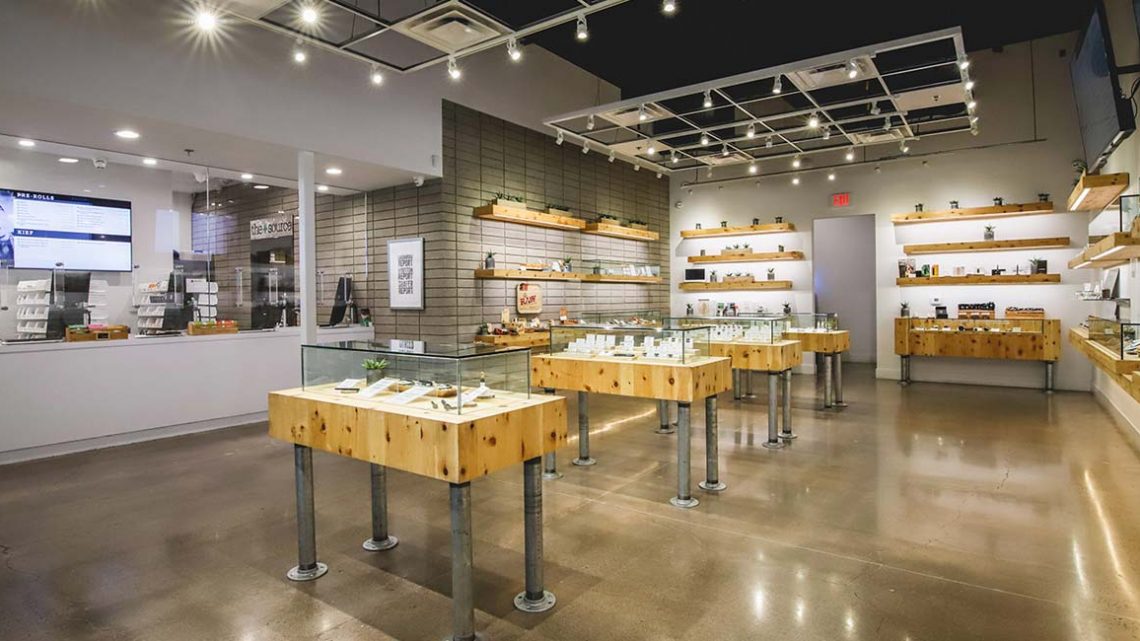 Two Phoenix residents are suing the Phoenix Board of Adjustment, because of a medical marijuana facility that was approved to open in their neighborhood.

In April, the board overrode the city and let the marijuana dispensary open in the proximity of Glendale Avenue and 16th Street. It did this in spite of the fact that the location is near various residential neighborhoods as well as a few houses of worship.

The plaintiffs in the case — Julie Karasek and Helen Houser — reside in one of these areas and they are going to Maricopa County Superior Court to appeal the dispensary’s approval, on the grounds that the board did not act impartially when it approved the dispensary.

The board, which deals with zoning disputes in the city of Phoenix, has had its share of recent controversy. In May, the mayor of city replaced most of its members because of policies that have been deemed irregular.

When Mitchell Song applied to open the marijuana dispensary, he presented the board with a petition of nearly 150 signatures of locals who supported it. But Karasek and Houser contend that many of these signatures are invalid. They have sworn affidavits from dozens of residents whose names appear on Song’s petition, who insist that they never signed such a petition. The two women further say that other people listed in the petitions do not exist and that some of addresses listed in the petitions do not exist, either.

The women allege that, when they presented evidence of all this to the board, they were ignored. In their complaint they say that at the hearing many board members were opposed to even listening to any opposition to the dispensary. They further say that the board did not want to receive any evidence of wrongdoing, while at the same time they were very disposed to the dispensary’s legal representative.

In May, a local newspaper investigated the matter and discovered that a group of lobbyists and community outreach people had been involved in this case and 3 others that involved the establishment of marijuana dispensaries in the last few months. They found that whenever this group lobbied in favor of a dispensary, it was approved. When they lobbied against it, it was disapproved.

This investigation was cited in the plaintiff’s complaint as proof that the board lacks partiality and integrity.

The City Is Also Investigating

The city of Phoenix has recently confirmed that it has initiated its own investigation following the newspaper’s findings.

Nickolas Valenzuela, who is a spokesperson for the city, said in a prepared statement that, while the city has not as of yet been formally served with the lawsuit that was filed by the two women, they have seen the complaint and are investigating. Valenzuela further said that the city needs additional time in order to complete its investigation.

Larry Lazarus, who is the attorney that represented Mr. Song in front of the board, says that his client has not yet been served with any lawsuit in Phoenix or Scottsdale, either. He further refused to comment on the suit, insisting that he is not a litigation attorney.