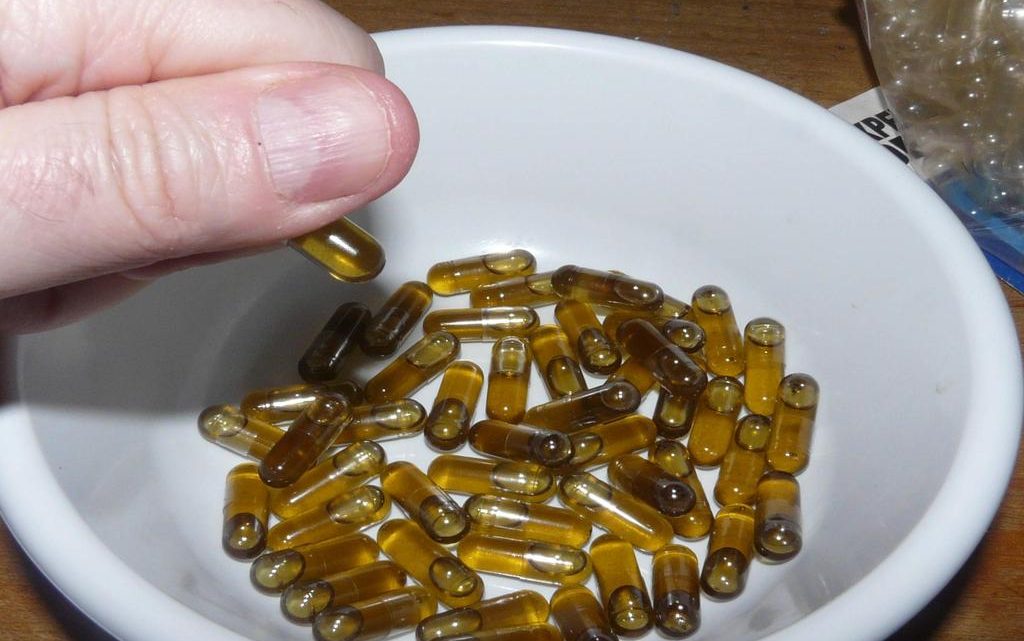 At the end of June, the Arizona State Court of Appeals ruled that cannabis extracts are not actually protected by the state’s 2010 medical marijuana law. Despite the ruling, leaders in the state’s cannabis industry have said that they will ignore the court’s opinion. The ruling arrived right before the 7/10 celebration of cannabis extracts. In the wake of the ruling, activists, patients and cannabis businesses in the state have expressed outrage.

The matter is expected to be heard by the Arizona Supreme Court soon. Business operators and associations in the state plan on waiting for a final ruling before they stop selling the products. This decision is fraught with danger because the recent appeals court ruling applies to the entire state. In theory, this means that any dispensary or patient can be criminally prosecuted over cannabis extracts. Currently, many dispensaries sell extracts in forms like infused edibles, shatter and vape pen oil.

Within Arizona, medical marijuana dispensaries are regulated and overseen by the Department of Health Services. This department is currently trying to decide how to move forward in the wake of the ruling. On the Friday following the court’s decision, officials released a statement that showed they were uncertain about how to move forward.

The state Department of Health Services has not changed its rules and regulations yet. Instead, the statement pointed out that criminal law had precedence over any department rules. For the moment, the department is consulting with legal counsel to decide if they need to change the rules.

While the recent ruling has caused alarm, the Arizona Dispensary Association has stated that it is not conclusive. Other than the court’s ruling, there have been positive developments for the cannabis industry in recent months. President Donald Trump has stated that he would back a pro-cannabis bill that would let states decide legalization on their own. Recently, the Food and Drug Administration approved a cannabis-based medicine for seizures that is being marketed under the trade name, Epidiolex. The Arizona Dispensary Association also held a meeting with Governor Doug Ducey last April to discuss changes to the state’s medical marijuana program.

Even if the court’s ruling is upheld, the state will face an uphill battle in undoing the medical marijuana program. In Arizona, there are 130 dispensaries authorized by the state. There are also an estimated 170,000 card-holding patients.

The current issue is based on a 1960s era law. When the law was created, marijuana resin was labelled as cannabis and considered a separate, narcotic drug. In 2010, voters approved a new law for medical marijuana. Unfortunately, the new law did not address whether resin would be legalized or not. Instead, the law focused on the flower and preparations of the flower.

The ruling began in Yavapai County. A state-authorized patient called Rodney Jones was charged in 2014 for having 1.5 grams of hashish in his possession. Hashish is a type of cannabis resin. After going to court, Jones spent the next two years in prison. Two out of three of the appeals court judges voted that the 2010 law’s “any mixture or preparation” did not include extracted resin. Despite being a medical marijuana patient, Jones was not protected by the law.

One of the judges dissented on the appeals court. Previously, two county judges also ruled that the law covers extracts. Jones’ lawyer, Craig Williams, will most likely be appealing the ruling. Advocates and industry leaders in the state are hoping that the state’s high court decides the medical marijuana law covers extracts as well.

Meanwhile, the state’s chapters of the Arizona Attorneys for Civil Justice and the American Civil Liberties Union (ACLU) are preparing to petition for a review of the recent decision. The ACLU has previously won cases involving medical marijuana in the state. Recently, the ACLU won a state in Maricopa County that involved an epileptic boy who used a medical marijuana card to access his anti-seizure cannabis oil.

Currently, it is unknown exactly how many cannabis extracts are sold and consumed in the states. Many dispensaries cite extracts as their best sellers. The Arizona chapter of the National Organization for the Reform of Marijuana Laws estimates that about 40 percent of dispensary sales are for concentrates.

From January to May of 2018, an estimated 45,500 pounds of medical marijuana were legally sold in the state. Out of this percentage, an estimated 8 percent consisted of edibles or other products. This percentage of other products most likely includes extracts. While the percentage by weight is only 8 percent, edibles and extracts typically cost more than just the marijuana flower. Because of that, extracts make up a disproportionate amount of state sales.

The ruling has arrived at an unfortunate time for cannabis patients in the state. On July 10, advocates and patients will be celebrating a marijuana holiday. The numbers 710 look like “oil” when they are turned upside down, so this date has become an additional marijuana celebration for advocates in the state. Normally, dispensaries offer special deals and discounts before this cannabis holiday. With the ruling only two weeks prior to the celebration, many advocates are turning their focus to legal strategies and debate instead of the celebration.

Until the ruling is appealed, extracts are technically against the law in the state of Arizona. While many dispensaries continue to sell extracts anyway, this cannot be legally done until the state’s high court overturns the ruling. If the ruling is upheld, advocates will return to the drawing board to remake the state’s marijuana laws.